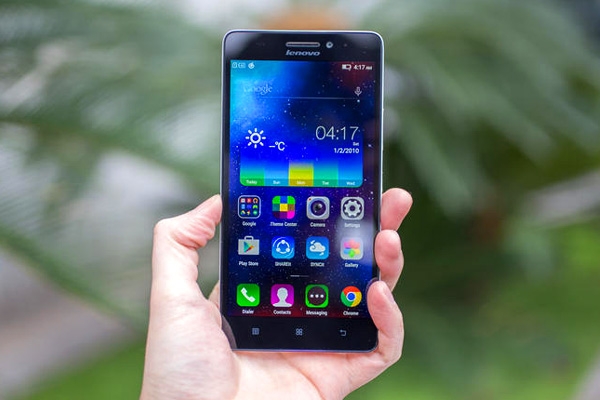 The mobile is claiming that the handset is first mobile device to feature Dolby’s stunning Atmos technology for rich audio quality. The A7000 runs on Android Lollipop OS with Vibe UI. The device is also sporting Mali-T760MP2 GPU, 2GB RAM and 8GB internal memory (ROM) which is expandable up to 32GB.

The astonishing feature of the device is its cameras, 8MP rear camera with LED Flash and a 5MP front camera are much impressive in the budget range, and the mobile is going to be unveiled in India at its event in New Delhi today. Since its launching at MWC 2015 in March, Indians fans are awaiting for the low cost 4G mobile from a trusted brand.

People have the final say in democracy