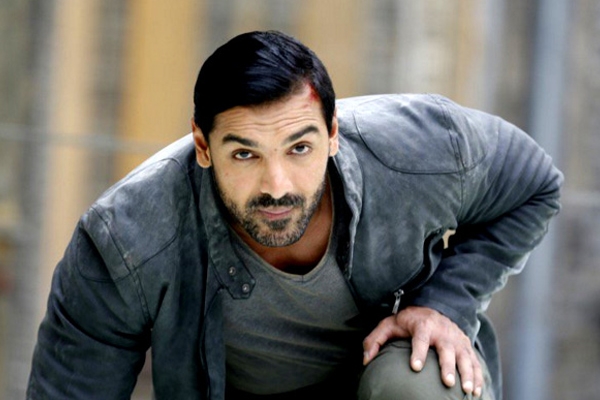 He is currently shooting for his upcoming movie Force 2 which is being directed by Abhinav Deo. The movie unit wrapped up a schedule in Budapest, they were heading to China after which the Chinese government gave a shock. The government declined permissions for the film to be shot in China.

Going into the news, Force 2 deals with intelligence agencies of multiple countries including India’s RAW and China’s Ministry of State Security.

The government of China declined shoot as the film deals with sensitive issues. With nothing much to do, the movie unit returned back to India as the China schedule has been stalled. The next schedule will start soon informed producer Vipul Shah. Sonakshi Sinha is the heroine in Force 2. 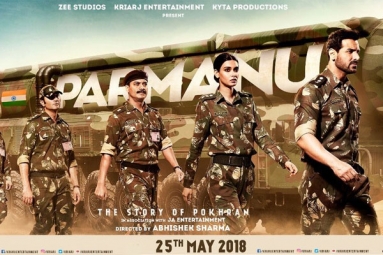 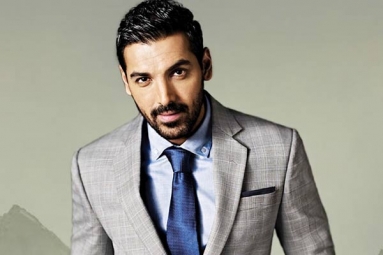 John Abraham Was Called Slumdog Millionaire for Being an Indian

Parineeti Sizzles in an Item Number 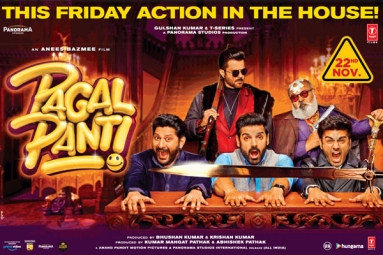 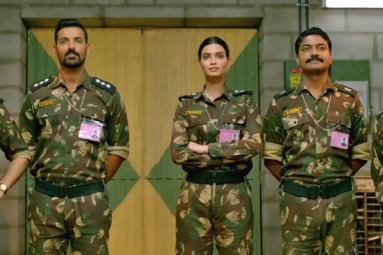