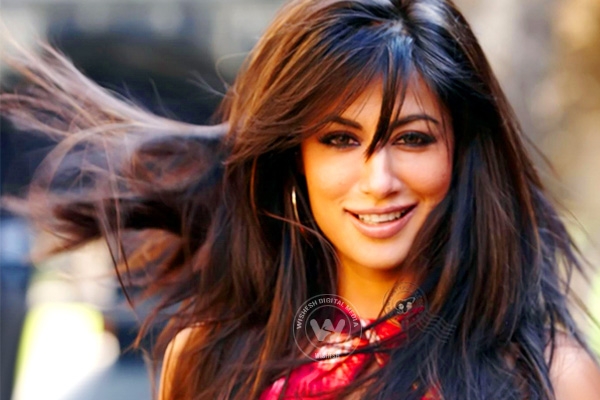 The seductive look of Chitrangada Singh in the first look poster of her special dance number in Akshay Kumar starrer 'Gabbar is Back' makes all her fans and youth to stun. The song ‘Kundi Mat Khadkao Raja’ will feature the Desi Boyz actress. The mother one is really an asset to the movie producers.
Gabbar Is Back twitter handler tweeted “@IChitrangda is arriving to beat the scorching heat with #AaoRaja! Get ready for the hottest song of the year!” 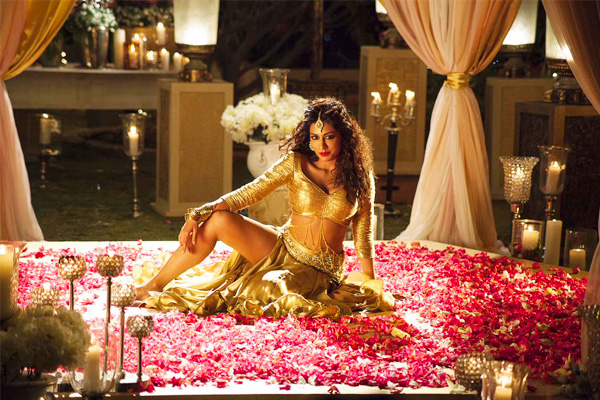 The first look gives the first night scenery with flowers on bed, shinning gold lehenga and the candles around in the background. It seems the first makes a huge opening for the Krish’ ‘Gabbar Is Back’, which is produced by Sanjay Leela Bhansali and Viacom 18 Motion Pictures. And Shruti Haasan is starring opposite to Akshay kumar. The movie is slated to hit theatres on May 1.