December 25 Date Set for Dilwale Release| Shah Rukh Khan| Kajol The Shahrukh Khan and Kajol starring Dilwale is all set to release on December 25th on the eve of Christmas.
http://www.chicagowishesh.com/ 04 Apr, 2015 04 Apr, 2015 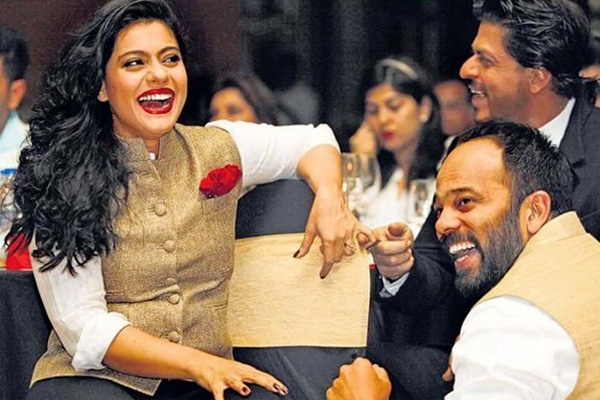 The most successful pair in Bollywood Shah Rukh Khan and Kajol starring ‘Dilwale’ is fixed to release on the eve of Christmas this year. Film maker Rohit Shetty is much busy with the filming of this ‘to be hit’ movie in Goa.

The much hyped project has important crew with Bollywood ‘Badshah’ Shah Rukh Khan, Kajol, Varun Dhawan and Kriti Sanon in lead, and the others stars included are Johnny Lever, Sanjay Mishra, Vinod Khanna, Kabir Bedi, Varun Sharma. The movie is being produced by King Khan, Rohit Shetty, and Gauri Khan.

The movie is said to be a mix of comedy, romance and action. Varun Dhawan is playing as Shah Rukh’s brother and Kriti Sanon will be seen as opposite to Dhawan.